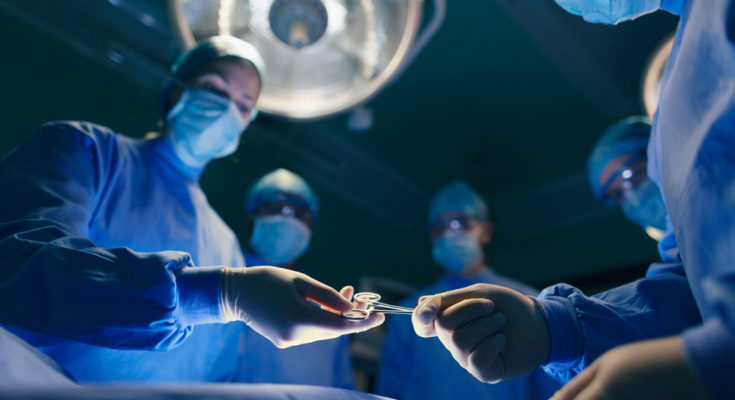 This type of surgery is made for those people who are living a life of a transgender. They are such people who have no gender from the time to birth. So to provide them with the opportunity to live like a normal human being sex reassignment surgery serve a lot. Feminization surgery and masculinization surgery are the types of it for the conversion of a transgender to female or male respectively. But this surgery is very expensive and intense. Thailand is the only country that is considered a lot for this type of surgery because of the reasonable costs and possibly successful outcomes. There are specific requirements for a person to be fulfilled for this surgery to prevent him from any sort of worst circumstances in practical as well as physical life.

Due to modern techniques and intense care sex reassignment surgery is going very successful. Their success rate is very high. The success rate of male to female surgery is comparatively higher than female to male. That is the reason more male transgender undergoes this surgery than female transgender. But still, there are some side effects of this surgery that ought to be kept under consideration. Some of the side effects are mentioned as follow,

Recovery after the surgery

Sex Reassignment surgery is a bit expensive and requires lots of favors and time form the individual. Such as before surgery the person has to spend a part of his life as that gender. It requires time and favors after the surgery too. Like it would require a bit longer stay at the hospital after the surgery. Normally, sex reassignment patients can go for work or to his normal life after 4 to 6 weeks of operation. The patient needs to have some lifetime courses too such as hormonal change therapy. The patient needs to follow the medication very strictly during the recovery period. 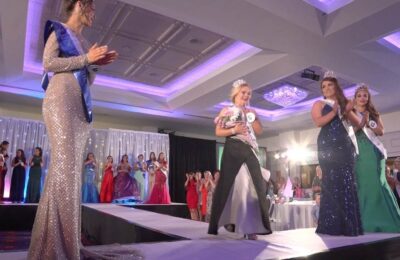